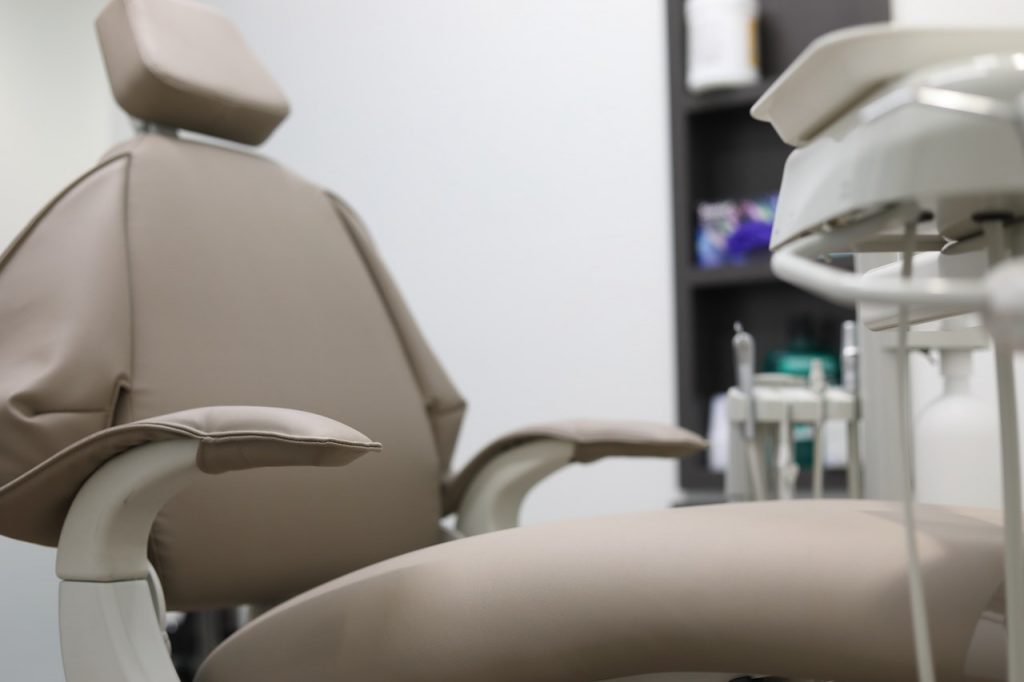 Mexico has become a place where not only stands out for its gastronomy or its beautiful landscapes, but in recent years, the country has stood out for the health services offered. Of all the cities that make up the country, the border is undoubtedly a key point for the entry of medical tourism, this for the closeness that these cities have with the United States.

The Americans, when having a health problem, resort to their medical insurance, but if we speak with respect to the dental area, these insurances that are provided do not cover all the dental procedures, reason why they are seen in the necessity to look for a space where the costs are more economical and of good quality. It is in these moments where many turns to see Mexico, mainly the city of Tijuana.

Thanks to its geography, Tijuana is one of the most important cities for the whole country because here is located one of the most traveled borders in the world, so the crossing of Americans to this particular part of the country makes the flow of foreigners is higher.

Having an increase in foreign visitors makes the city attractive, and this is based not only on the culture that exists in this space but also on the fact that many of the specialized dentists are here. On the other hand, is attached to a border, dentists in Tijuana  can accept American insurance, so it is a win-win, i.e., the dentist gets more patients, and the patient acquires their procedure. Due to these relationships that are formed across borders in the area of health, Tijuana is considered one of the cities with more medical tourism.

It was mentioned earlier that many Americans have insurance that only covers fundamental dental issues and therefore go to border cities where treatments are cheaper, but so that the insurance doesn’t lose its client, which

makes is that it forms agreements with different clinics, in this case, Tijuana, so that its public can move to get the treatment they need. These agreements are carried out thanks to dental insurance processors such as Data Med, which has hundreds of dentists affiliated to its plan.

How does dental insurance work?

The person contracts a plan according to their needs, where only cover specific dental issues but those that are associated with the cosmetic area. To cover this issue, companies affiliate with external dentists so that their clients can go to these spaces and not lose their public. It is essential to bear in mind that insurance companies don’t cover the full price of treatments but cover a certain percentage of the cost of the fees, depending on the type of procedure.

The prices that are handled for those Americans who have insurance is based on the tabulators created by Data Med, where the costs can be slightly higher, this is because it takes into account the time spent on the procedure and the risks that dentists take when working with foreigners. And even though prices may increase, they are still much cheaper than in the United States.